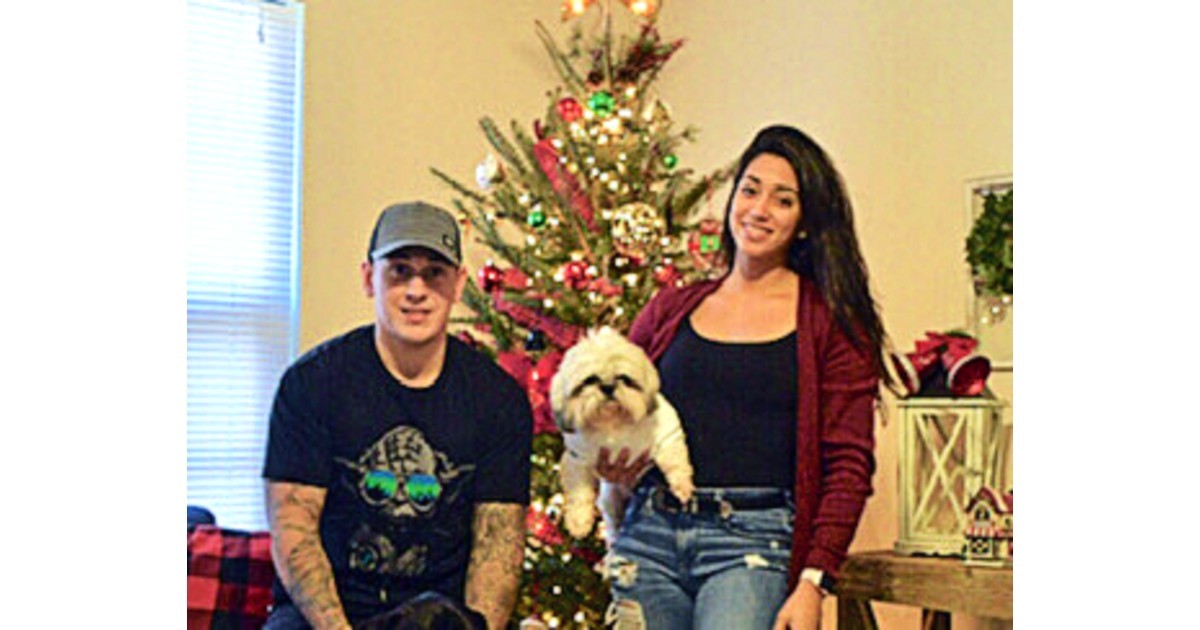 COLUMBIA, S.C. (WIS) -A Midlands couple says they were devastated after learning their family dog had been diagnosed with cancer, and that treatment would not have been an option had it not been for a national organization dedicated to helping families in this situation.

Also, the phrase “magic bullet” often refers to a simple solution to a difficult problem.

According to the group’s website, there are about 65 million pet dogs in the U.S. today, and it’s predicted that half of them will develop some form of cancer during their lifetimes.

Emely Viteri and Roberto Martinez of Columbia say they’ve had their dog, Nano, for 11 years now. When they discovered lumps in his neck, their vet recommended that they see an oncologist. The 11-year-old Shih Tzu was diagnosed with cancer, and the family says they knew treatment would not be cheap.

The couple says they found out about the Magic Bullet Fund just by searching online.

Already the organization has assisted more than 600 dogs.

We reached out to Nano’s oncologist with the Charleston Veterinary Referral Center and were told cancer occurs in half of all dogs over the age of 10. Professionals also say that because medical care for pets has become more advanced, treatment for canine cancer has become more costly ranging between $1,000 – $5,000.

Nano’s medical costs fall right in this middle of that estimate.

“We are almost halfway there, but we’re working on it and hopefully we can reach our goal and finish Nano’s treatment,” Viteri said.

Martinez tells WIS-TV, “Without programs like this, if they didn’t exist, then that feeling that emptiness, that you get when you hear news that’s going to change your life, that’ll overwhelm you.”

The Magic Bullet Fund will pay as the money comes in. Nano has already received four chemo treatments, and his family says he’s doing well.

“I can’t imagine someone that doesn’t know and has to put their dogs down or has to watch them suffer through the process, because it’s a slow process. So, we’re very grateful that something like that is out there,” Viteri said.

Nano’s oncologist says most cancers are heredity and prevention can be difficult, but you still want to give your dog a well-balanced diet, exercise, reducing exposure to herbicides, eating cruciferous vegetables at least three times weekly can be helpful, and at least one annual visit to the vet.

There are many signs and symptoms that owners can look out for:

If any are noticed, evaluation for early diagnosis is key for a better prognosis and survival.

If you would like to donate to Nano’s treatment, or any other dogs through the program, visit: www.themagicbulletfund.org